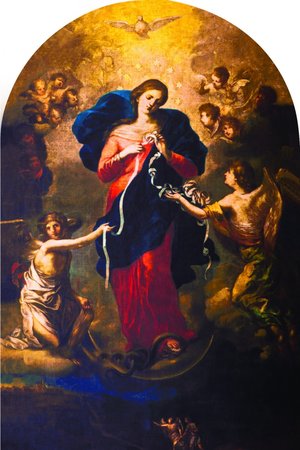 We hope you will continue to enjoy this novena! Pray with Catholics around the world!

Rate and Review the podcast in iTunes:

Click here to give us a rating and review, this will help us reach more people with prayer!